What most surprised me in PyeongChang 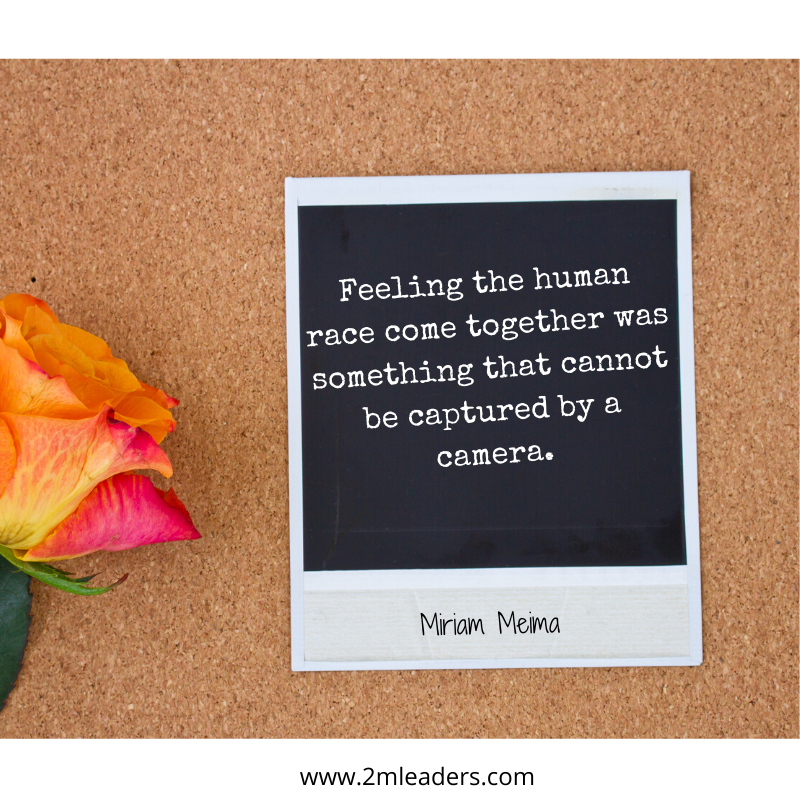 I absolutely love watching and/or being in the presence of people doing what they are great at.

In February of 2018, my husband and I traveled to South Korea to support a friend of ours that was competing in the Olympics.  I grew up watching both the summer and winter Olympics on television every two years. This was my first time attending the Olympics in person and I was incredibly excited, anticipating what would be different seeing different events live.  I expected to be in awe of the overwhelming athleticism, passion, and commitment of those competing in the games.

I was not disappointed. It WAS impressive. Olympians work for years to prepare for a moment of (what they hope will be) glory. This was palpable in the air at each and every event.

Speed skating is impressively fast in person. Figure skating is stunning – a combination of strength and grace that is awe-inspiring.

However, I would say that athleticism is what is best captured by the television broadcast of the games. Maybe it is even easier to understand in another medium, where the precise movements can be explained, scrutinized, compared.

What I never would have guessed and what most surprised me was the power of people coming together to celebrate the games. I experienced many people cheering for athletes of all nations. Some even had multiple flags at-the-ready to wave for their favorite competitors from different countries, when it was their time to compete. Regardless of where in the world an athlete hailed from, everyone cheered in celebration as they put their heart and soul into their performance. With the felt disappointment at every fall and the excitement with each victory, you would have thought each and every attendee knew the athletes personally.

And the feeling in the arena or stadium when someone from South Korea was competing…that is something that brought tears to my eyes almost every time.

It didn’t matter if the South Korean athlete was favored or even if they placed well. What mattered to a sea of locals (often children) was to see someone of “their own” on this big stage. It was a mix of pride, surprise, and gratitude.

Feeling the human race come together was something that cannot be captured by a camera or projected on a screen.

I will forever be grateful for the experience of being in PyeongChang, reminded of how small our planet is and in awe of the pervasive power of positivity when we have something to rally behind.

What is something that you are in awe of?